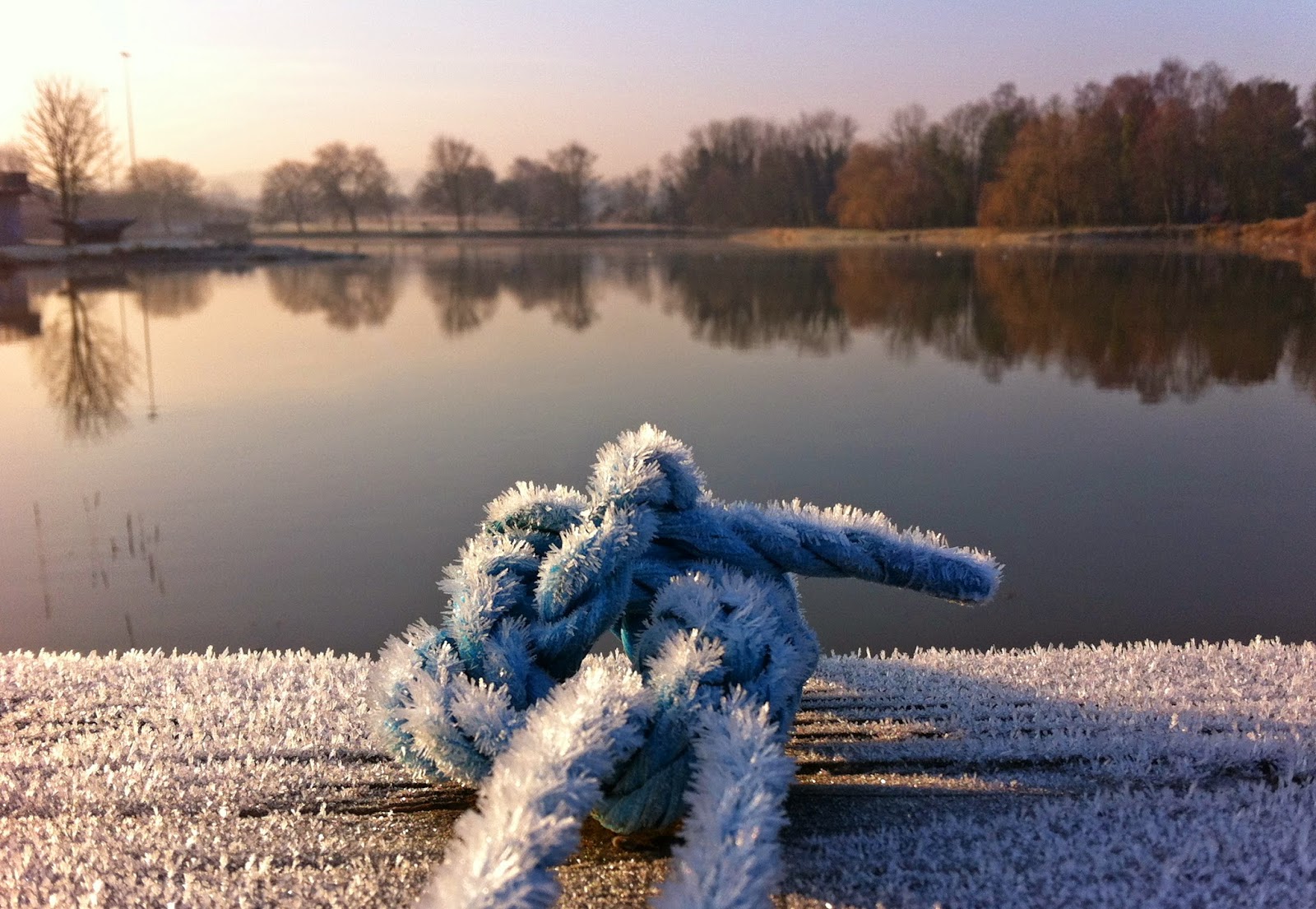 NOVA (the eco-creative fantasy-lab) and WaterCityBristol have joined-up with the education charity My Future-My Choice and performance artists Desperate Men in creating a new collaborative project called Bristol Loves Tides - celebrating tidal culture, processes and ecologies in Bristol, in the context of participatory research and fostering broader water-consciousness.
Bristol 2015 have chosen to fund our project as one of its flag-ship initiatives, and the roll-out of the year-long programme has now begun. The core elements are: 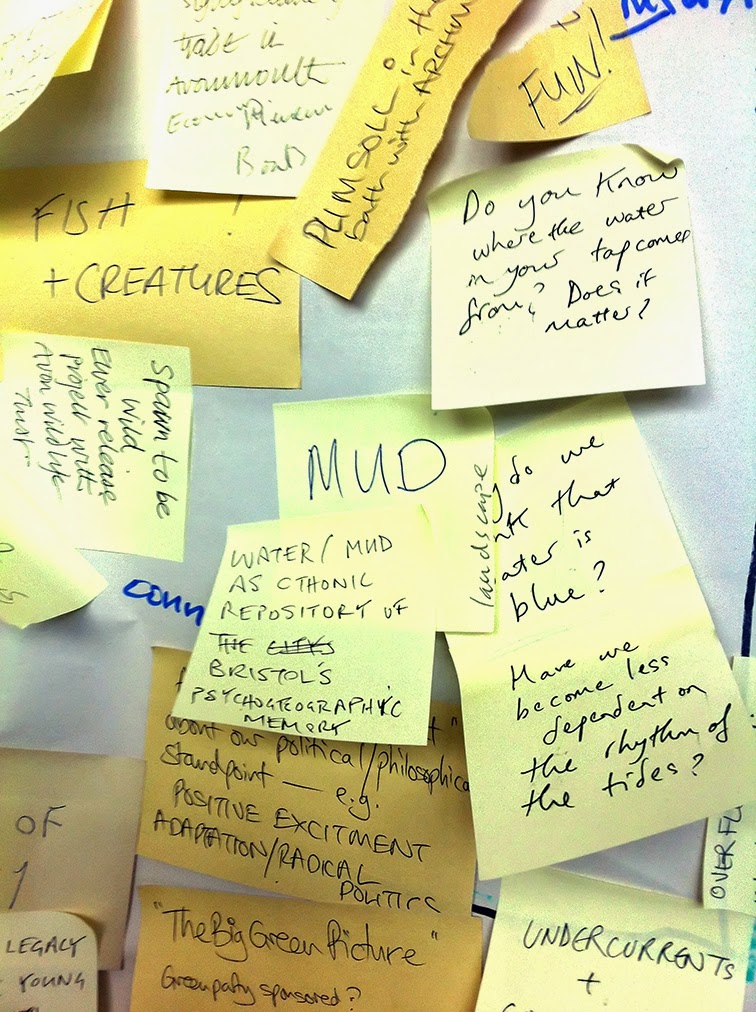 Creative themes and scope that have emerged from a series of charette-workshops with My Future-My Choice, Desperate Men and WaterCityBristol are: 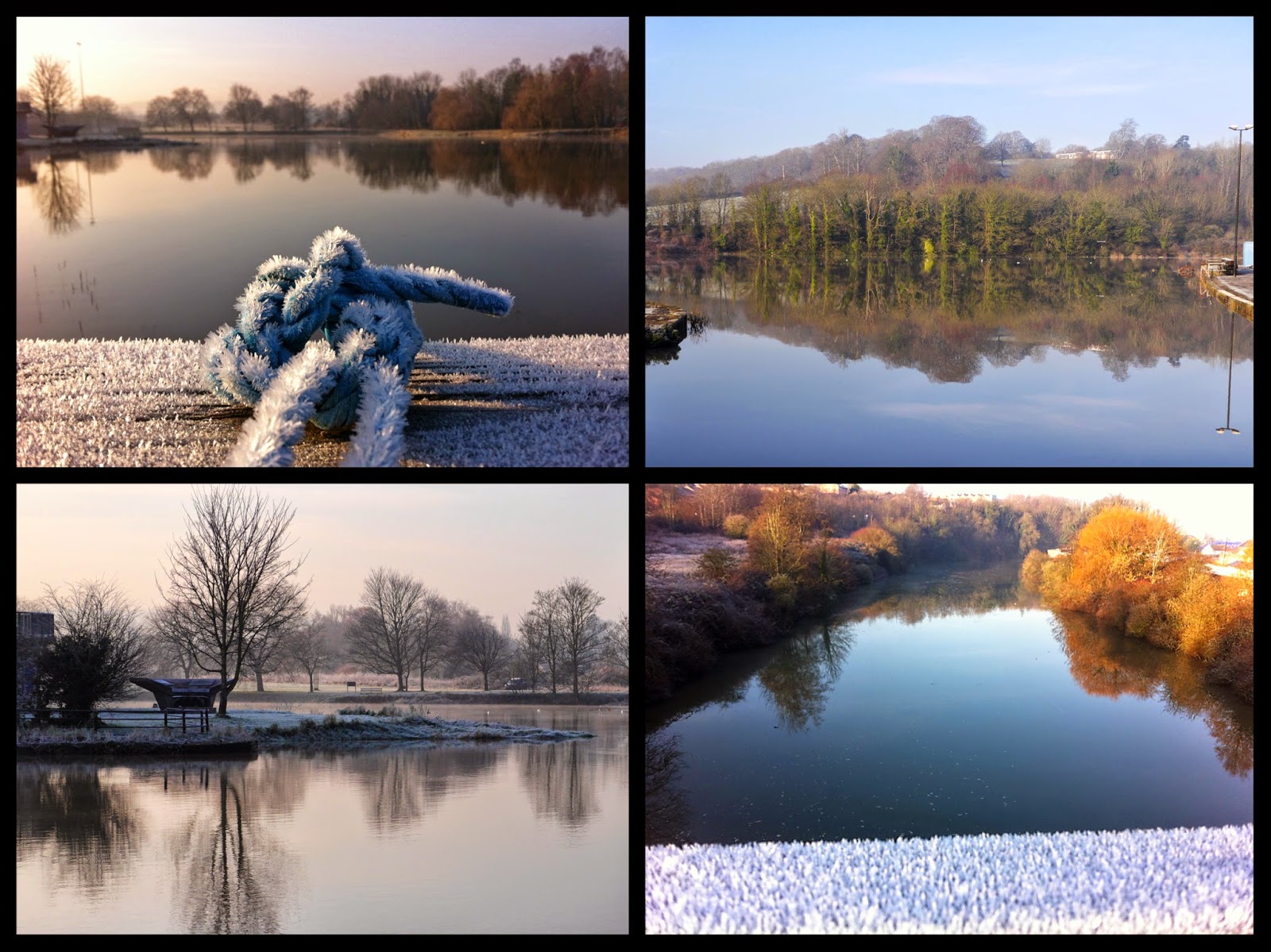 Time and Tide wait for no-one…
Immediate plans include:
- Filming some taster/trailer short film pieces to introduce and raise awareness of the Bristol Loves Tides project
- Activating social media , especially Twitter
- Call-outs and auditions for the young journalists/presenters
- Connecting to schools
- Contacting/enlisting specialist representatives of aspects of Bristol’s tidal culture
- On the ground research in the tidal zones, including scouting for filming locations
- Planning for a launch event - with WaterCityBristol - coinciding with an extreme high-tide on March 22 which is World Water Day 2015 (the event will include a tantalising taster of the street theatre performance approach…)
- Scoping the logistics and practical aspects of the touring performance, as well as related props etc for in-situ filming in tidal situations
- Working with WaterCityBristol to scope and map wider water connectivities, vitalities, dependencies and imaginaries in the city, and beyond 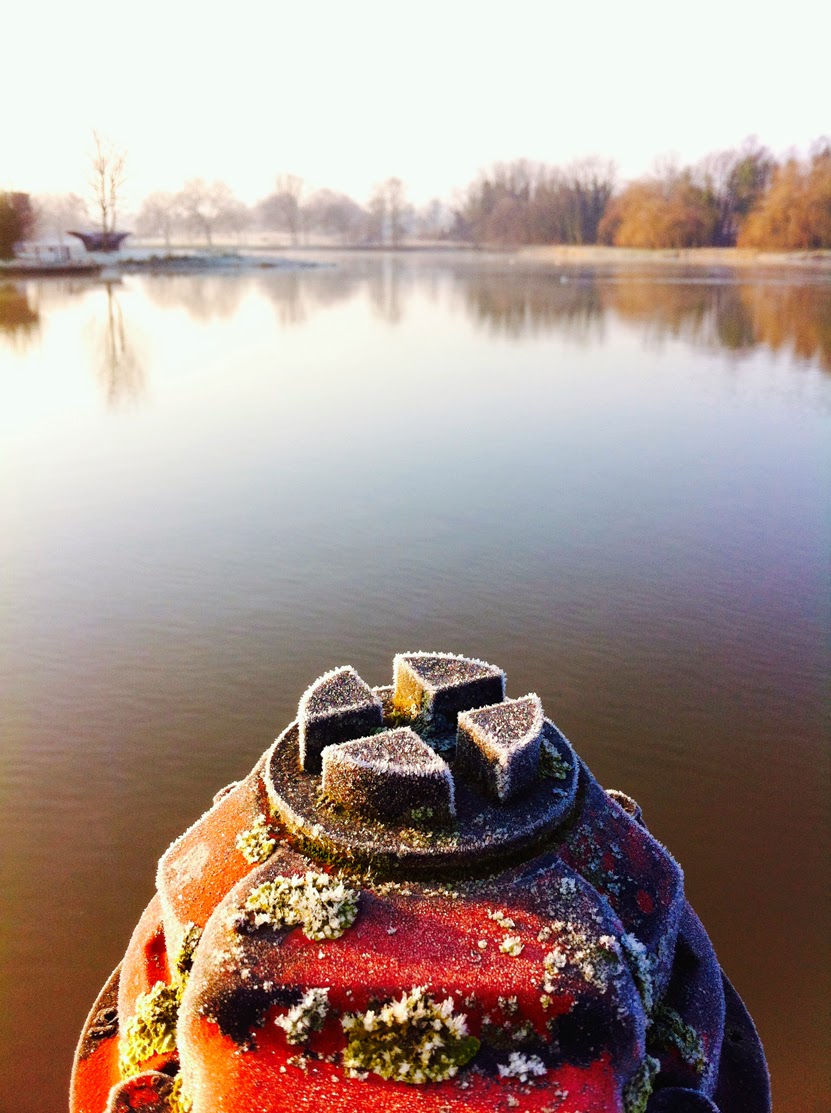 From the text of the Bristol Loves Tides BLT proposal

"In partnership with others, BLT will devise and deliver an education programme using performance and film to explore water flows, tides and systems - over, under and around the city. The aim is for a deeper awareness of the interconnectedness of ecology, biodiversity, energy, and the role of the wilder green ‘river, dock and tide-scapes’ of the city.

The programme of work will deliver a unique mix of student journalism, business volunteers, performance, eco-art/science and film. Working with Bristol’s tides, people, river, dock and tide-scapes an event will be created that captures public imagination and capitalises on the opportunities for building a platform for ‘green-learning’ during 2015 in relation to Bristol’s year as European Green Capital and the highest spring and autumn tides for decades.

How society lives with water in its various manifestations has been identified as one of the key challenges for the 21st century. By working with the AHRC Hydrocitizenship project we will be helping investigate how local communities are embedded in the ‘hydrosphere’ (the totality of interconnected water forms, cycles, systems, issues, conflicts). Working with schools and neighbourhoods to explore and develop their resilience in eco-social terms, the project will address how people relate to multiple, interrelated water issues (floods, drought, water quality, biodiversity, ground water, catchment management and energy). Bristol’s interconnected water issues are some of the most challenging in the UK and beyond, particularly in the context of climate change.

The AHRC Hydrocitizenship project will bring skilled staff, academic scholars/ researchers, community leaders and independent artists, funding, and in-kind support to enable the interrogation of a series of questions about communities, citizenship, rights and conflicts. Interconnecting water issues offer powerful exemplars of connections within communities (e.g. shared flood risk, shared water assets); and connections between human (and non-human) communities (e.g. upstream-downstream communities in catchments, supply and waste systems). Frequently these connections manifest themselves in terms of conflict, disconnect, fragmentation and relative advantage/disadvantage. There is a need to foster greater interconnected forms of resilience through enhanced understandings of the relationship between place and social formation (people and environment)."
Posted by Antony Lyons at 19:54